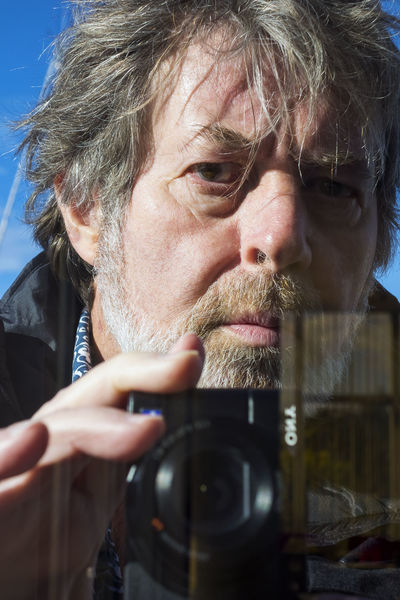 Lionel Fourneaux was born in Suresnes on March 1st, 1954. His began his photographic career at an early age, using a Kodak Instamatic given him by his father, and taking responsibility for the visual memory of his family (a means and a subject that he was to make his own). While studying literature at the Sorbonne in Paris, his friends' enthusiasm for photography led him to explore this discipline more fully. Armed with his doubts, he began to show his first attempts, and in 1979 was awarded the Young Photographer prize at the Rencontres Internationales de la Photographie in Arles, together with a grant from the National Foundation of Photography in Lyon. Lionel Fourneaux then worked on the Letters page in the newspaper Libération, and discovered the world of the theatre by working from 1982 to 1988 at the Théâtre National de Chaillot, directed at that time by Antoine Vitez.
His research underwent a profound transformation during the 1990s. He suddenly swapped his dilettante approach for a more reflective and serious style of work, exploring material, meaning and the use of images by means of a vertical photography device, or no device at all. This led him to produce photographic work either using photographs taken a long while ago (a veritable mine of material waiting to be re-used), or pictures and texts by other people - a means of juxtaposing past and present, personal and collective, reproduction and intervention. Having minimalized the truly photographic act, he tirelessly manipulates images of images, exploring their meaning, altering and hybridizing them to provoke new, critical interpretations. Series of defocalized images on memories of war and origins, entitled Peau de chagrin, Libre de droits, and Présomption d'innocence, were exhibited at the Emmanuel Perrotin gallery in 1994, at the Contemporary Art Centre of Lower Normandy in 1995, and at Le Réverbère gallery in 1996. The piece entitled Bruit de fond (1998), inspired by the need to pass on stories, was shown at Le Réverbère in 1998, in Geneva and Marseille in 1999... The piece entitled La mort dans l'âme was exhibited in Toulon in 2002 and at Le Réverbère in 2006.
More recently, as digital photography and digitalization were opening new avenues, Lionel Fourneaux magnified halftone dots from press images in his Zapping series, exhibited in 2008 in the Vol de Nuits Gallery in Marseille. In Attractions, shown in the Réverbère Gallery in 2012, he joined children's drawings and personal images. He meditated on the stark beauty found in construction sites that he was photographing professionally in a series entitled Les Attentes. In Considerations he added formulaic dialogues for a study of the vacuous, standardised views of the tertiary sector. In Un, Deux, Trois, Soleil!  he returned to a more personal exploration, drawing lessons on age through still frames from VHS tapes of his children. This was shown in the Réverbère Gallery as part of a 2015 group show, La Double Vie des Images, and later in Grignan in a show entitled Entre intime et autoportrait [Un temps dilaté].
Lionel Fourneaux now divides his time between his family life in Marseille, his photographic research, and his many artistic interventions in schools and universities. He is invited to take part in various photography conferences: Arles, Dijon, Istres, Marseille, Valence...
His photographs feature in many both public and private collections.

Based in Marseille (France) 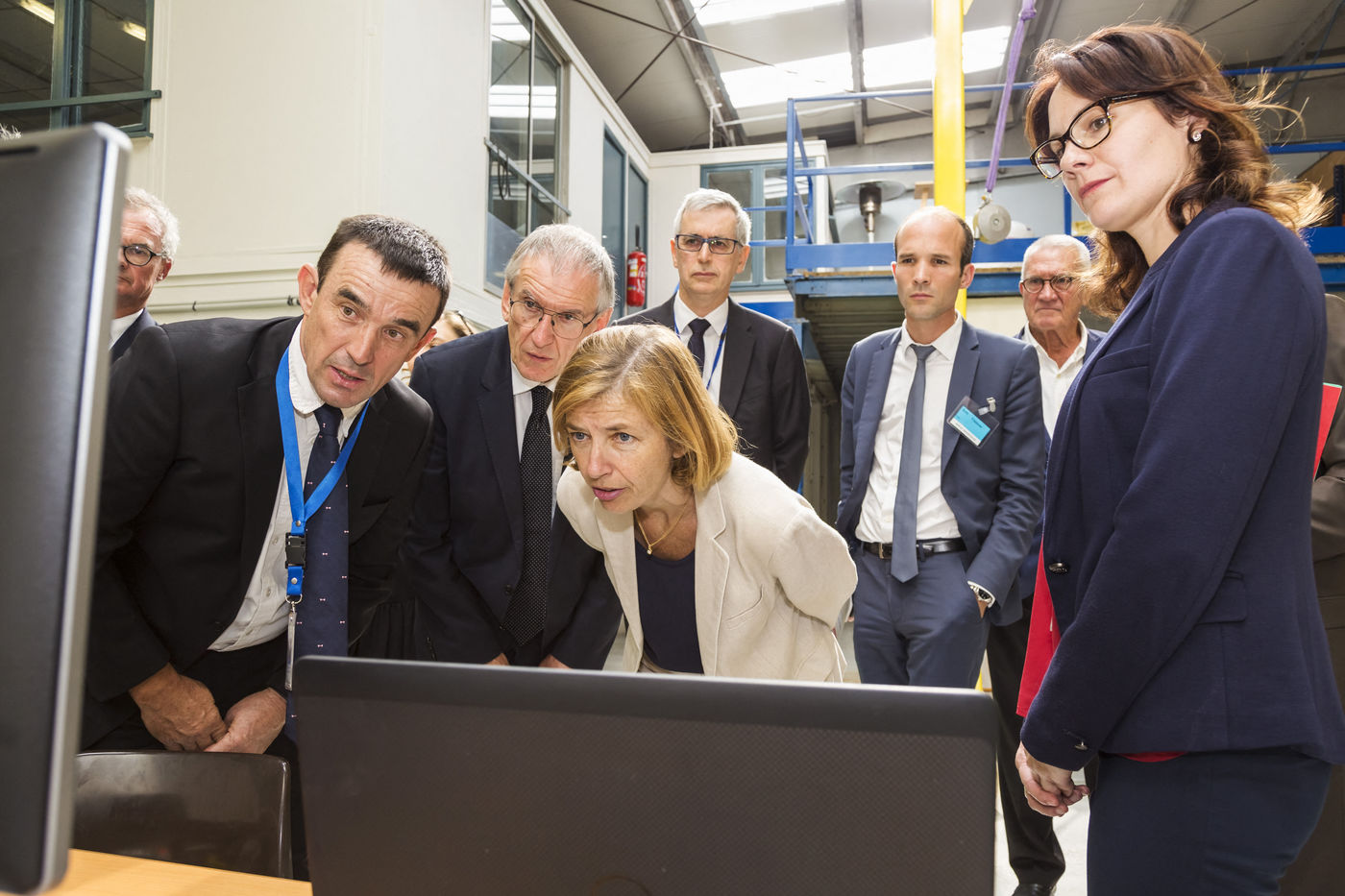 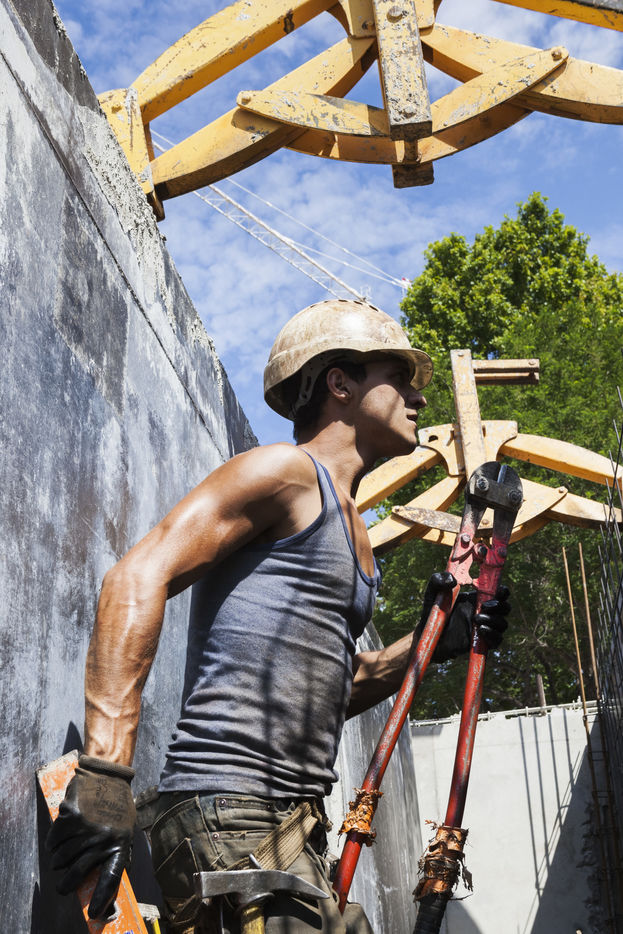